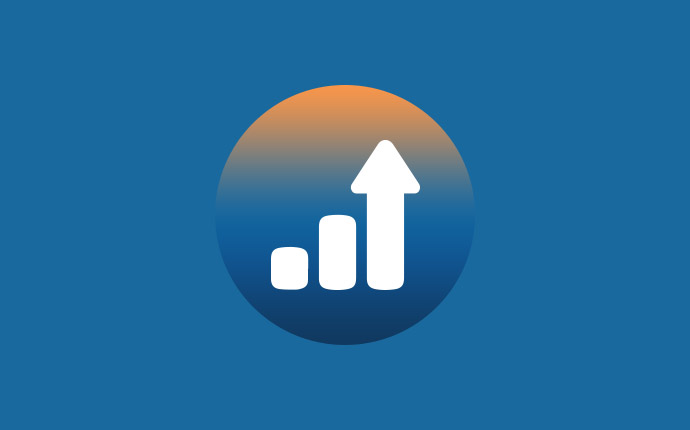 1Click Games reports positive performance in 2017, during which it launched its solutions with nine new operators and added multiple new features to its platform.

Four of newly launched operators, including the likes of Caribbean retail gaming operators BermudaGames and Turks&CaicosGames, are land-based gaming companies, which expanded online with solutions provided by 1Click Games and also chose to move their land-based operations to the same platform.